Lauren moved to St. Louis for her dream job doing on-site operations of corporate events that required her to travel 270 days out of the year both nationally and internationally. Johnny joined the company the following year, but they didn't meet until six months later in Miami. Lauren says she had a very rare immediate crush on Johnny; she wanted to get to know him better, so she convinced him to go out for celebratory drinks, and they have been together ever since!

After three years of long-distance "on steroids" being on the road and working in separate cities, they decided it was time to return to normal life! After considering several cities decided on Austin, Texas! It was only natural to chronicle their engagement story in the spot that inspired them to make Austin their home, and undoubtedly with their fur child Sturgill!

Every once in a while, I come across couples that genuinely make an engagement session feel like I'm just spending time with old friends. Lauren and Johnny have been so much fun to work with! We spent some time walking through the park, laughing and finding the good light. They were much fun and so happy in front of the camera, clear to see in these photos!

Thank you both so much for reminding me why I love to do what I do and for letting me chronicle such a beautiful love story! Cheers to you and to your future together as husband and wife! 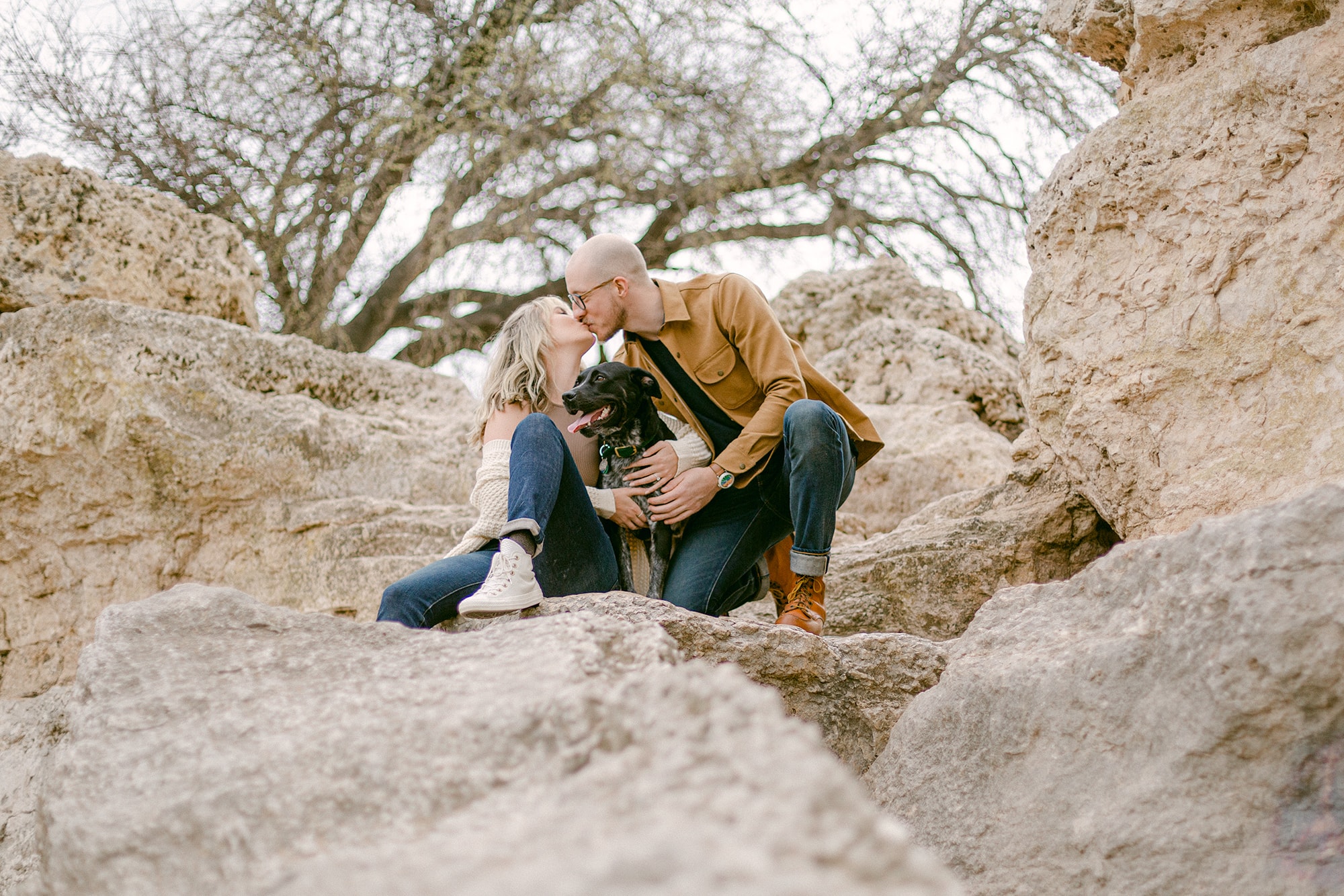 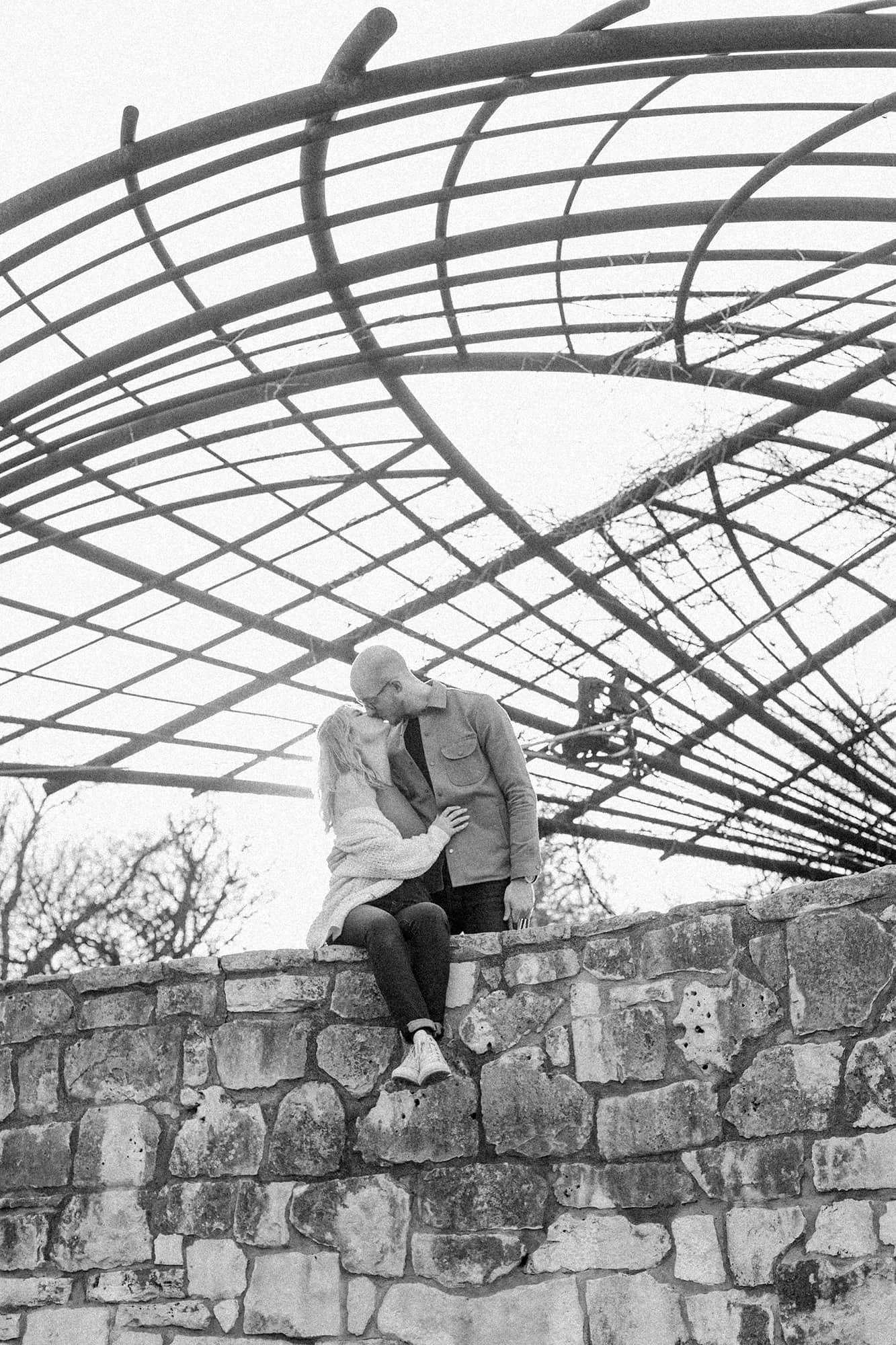 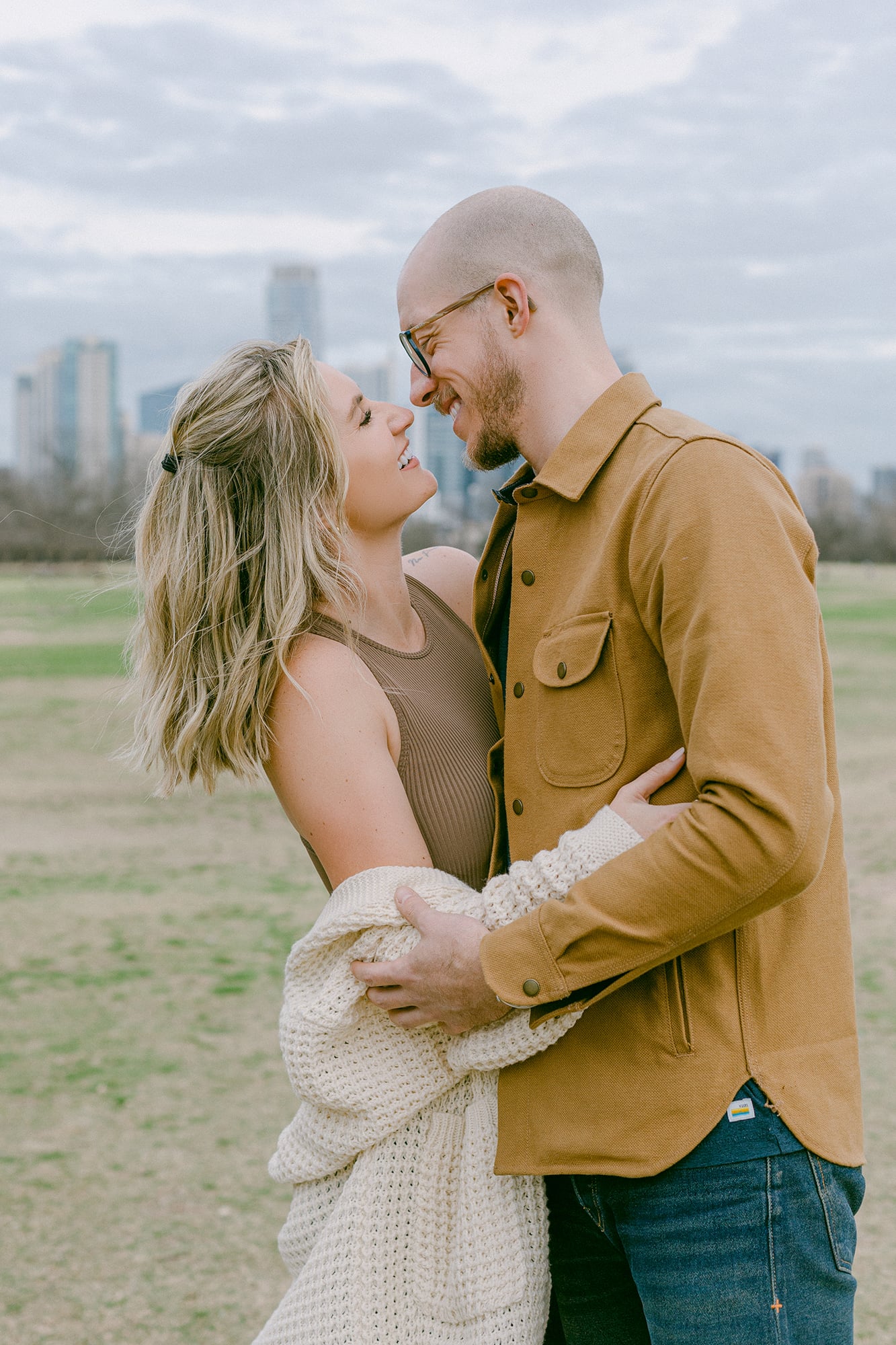 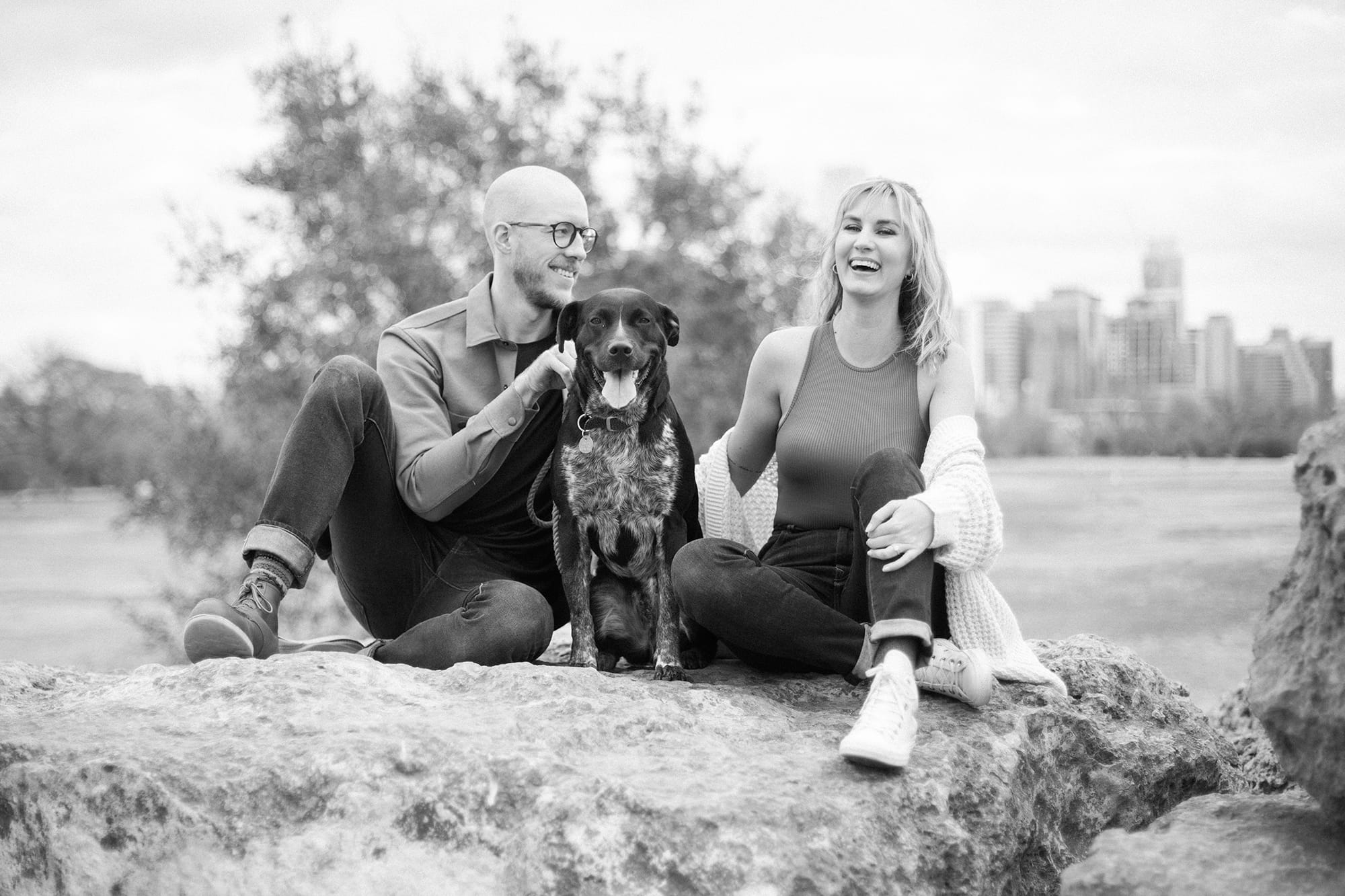 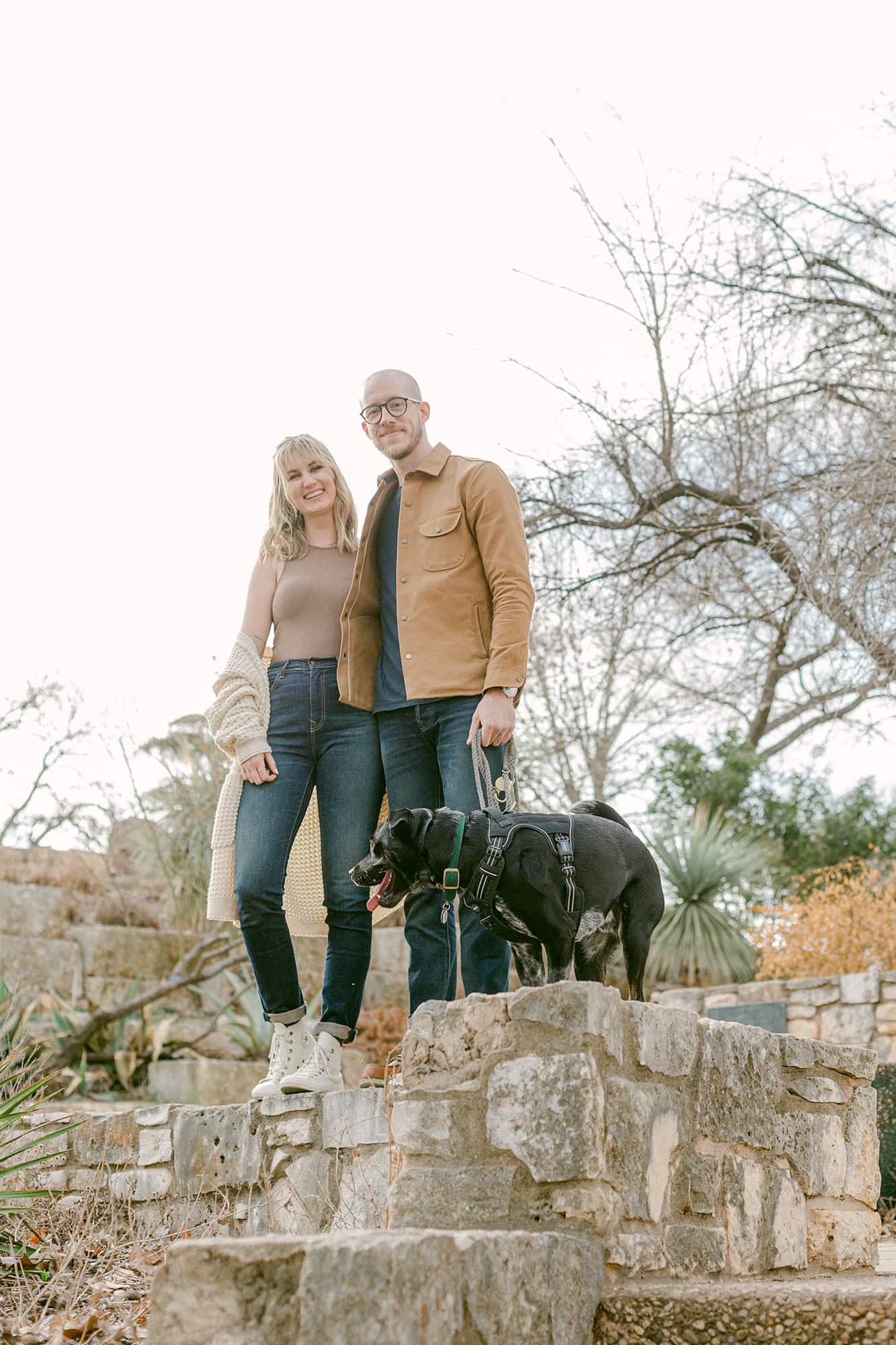 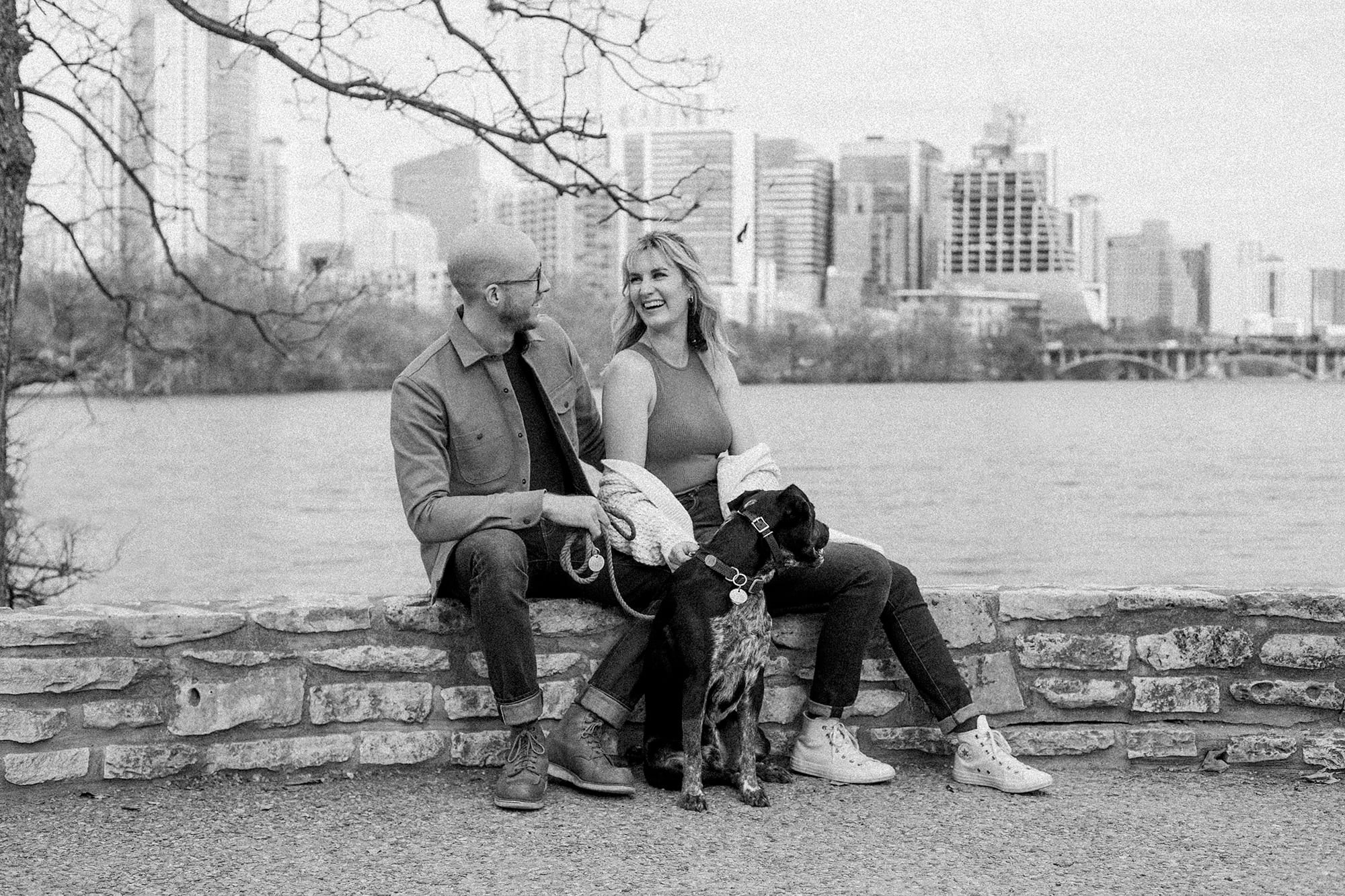 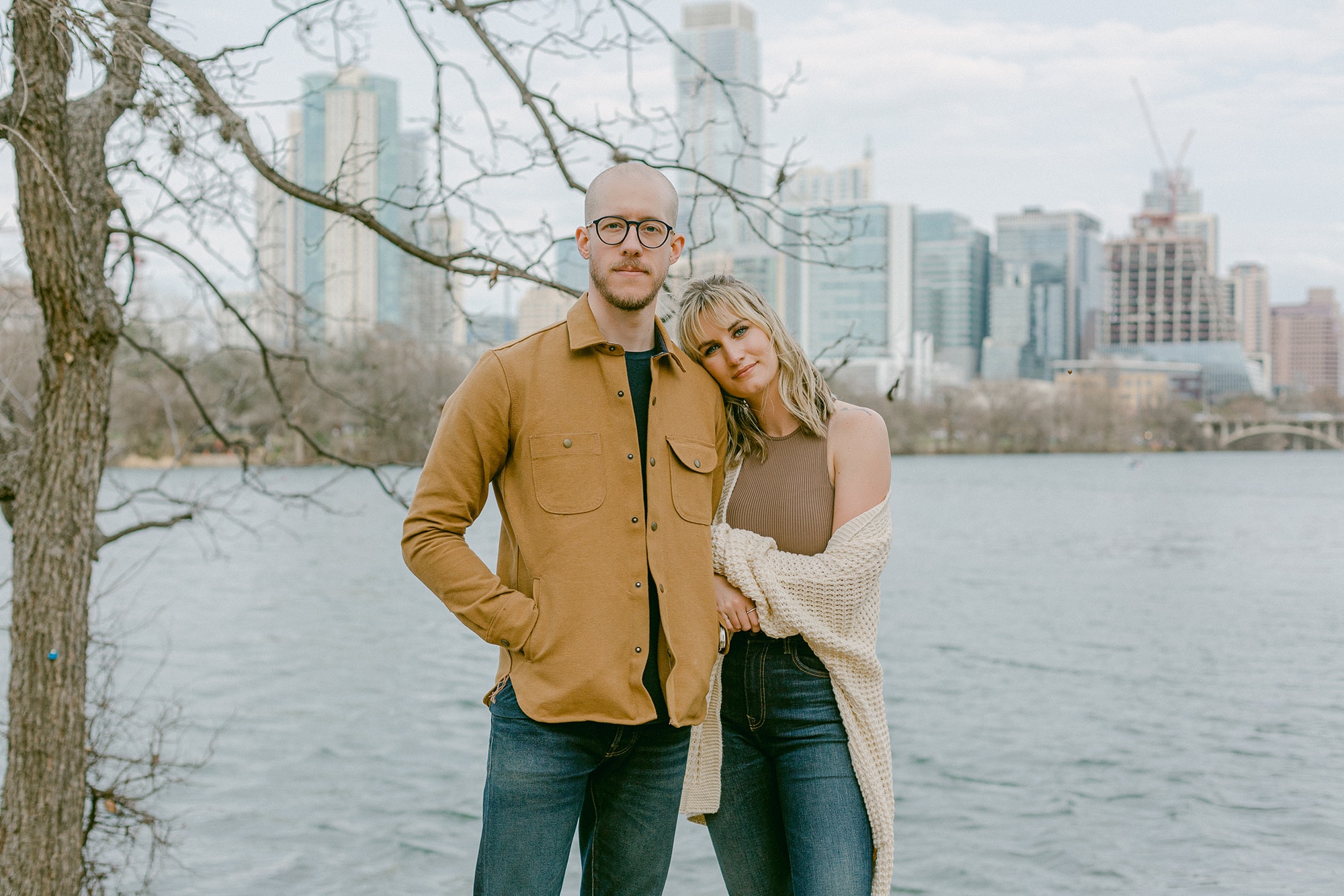 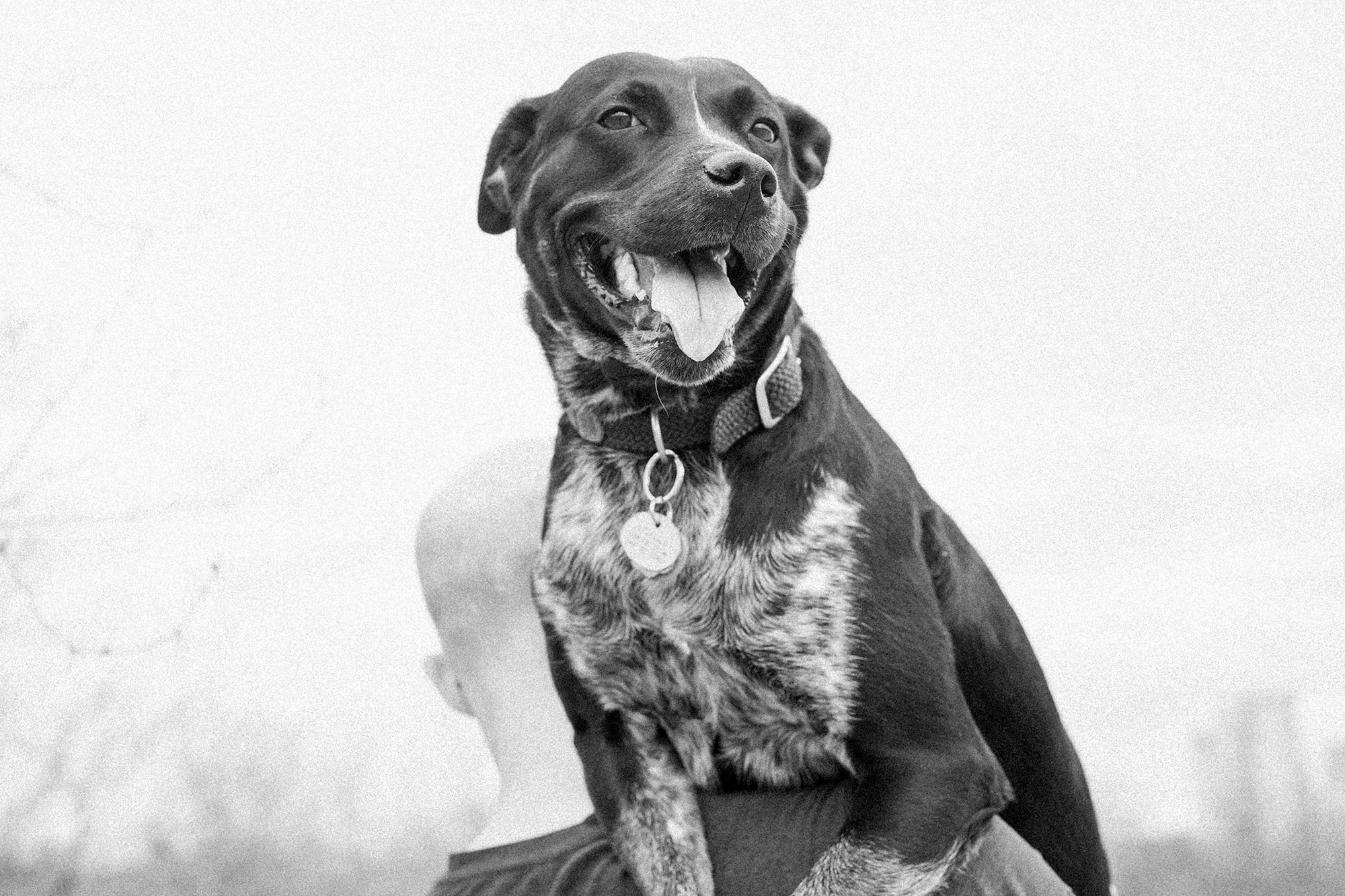 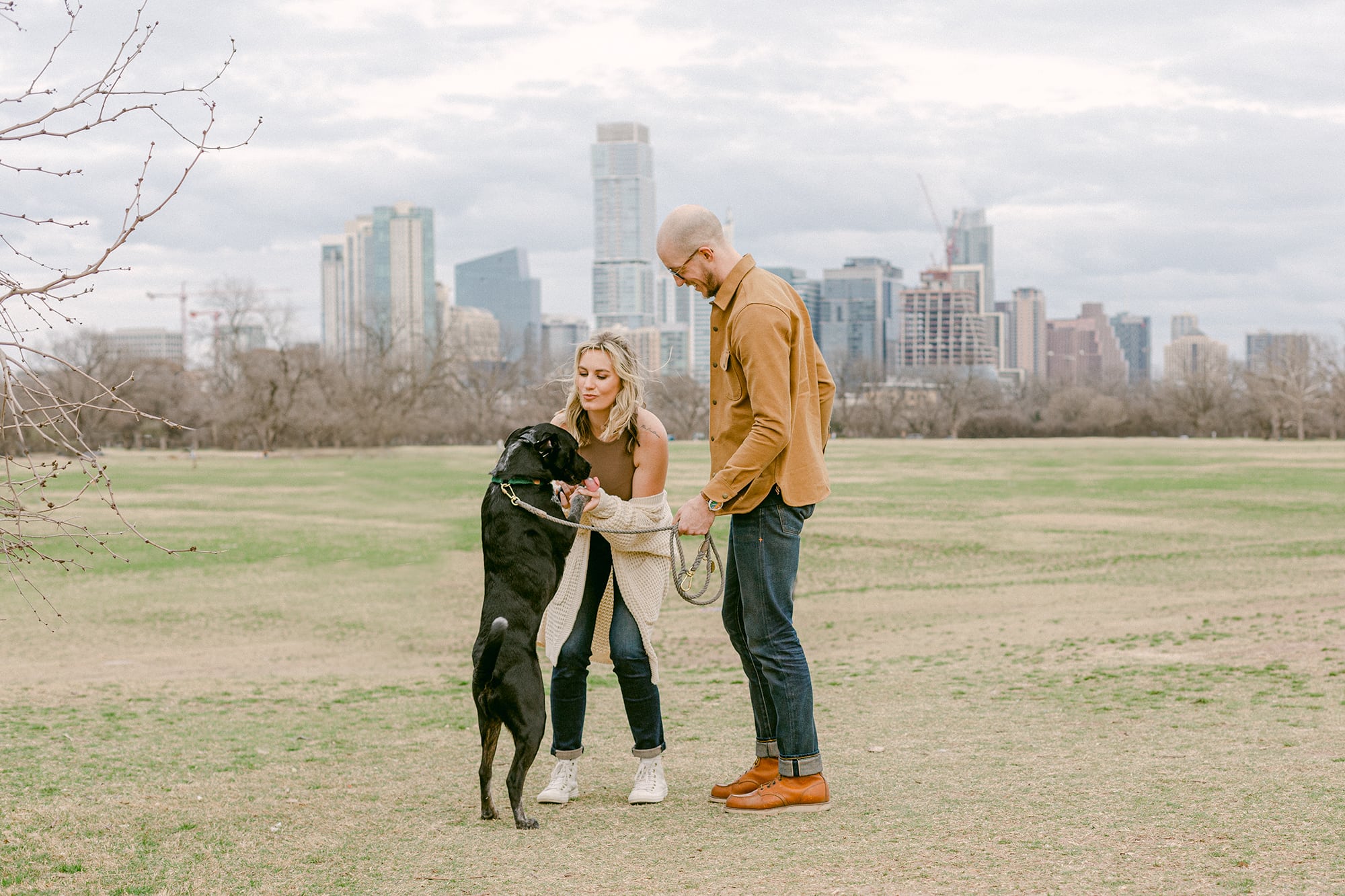 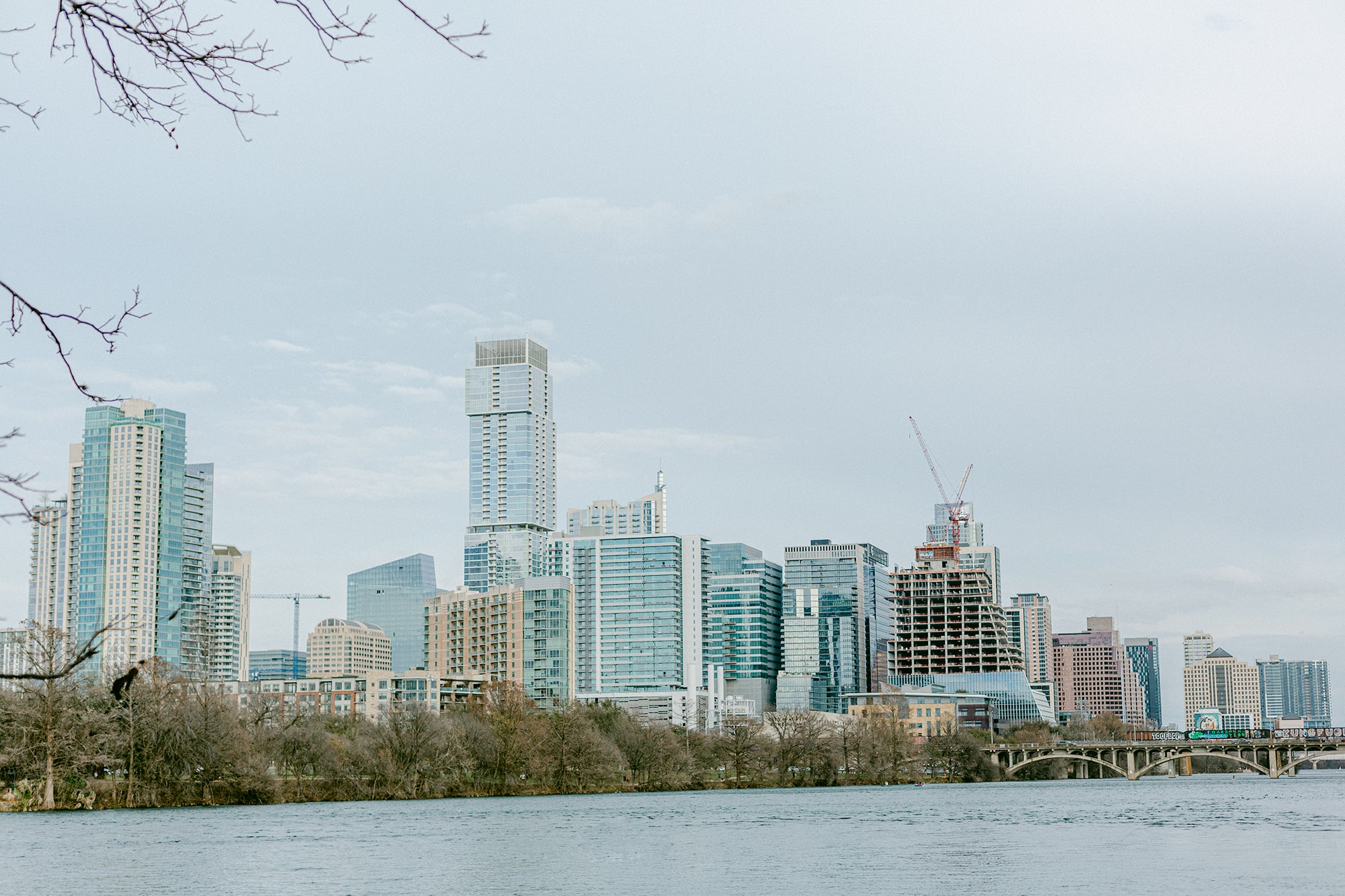 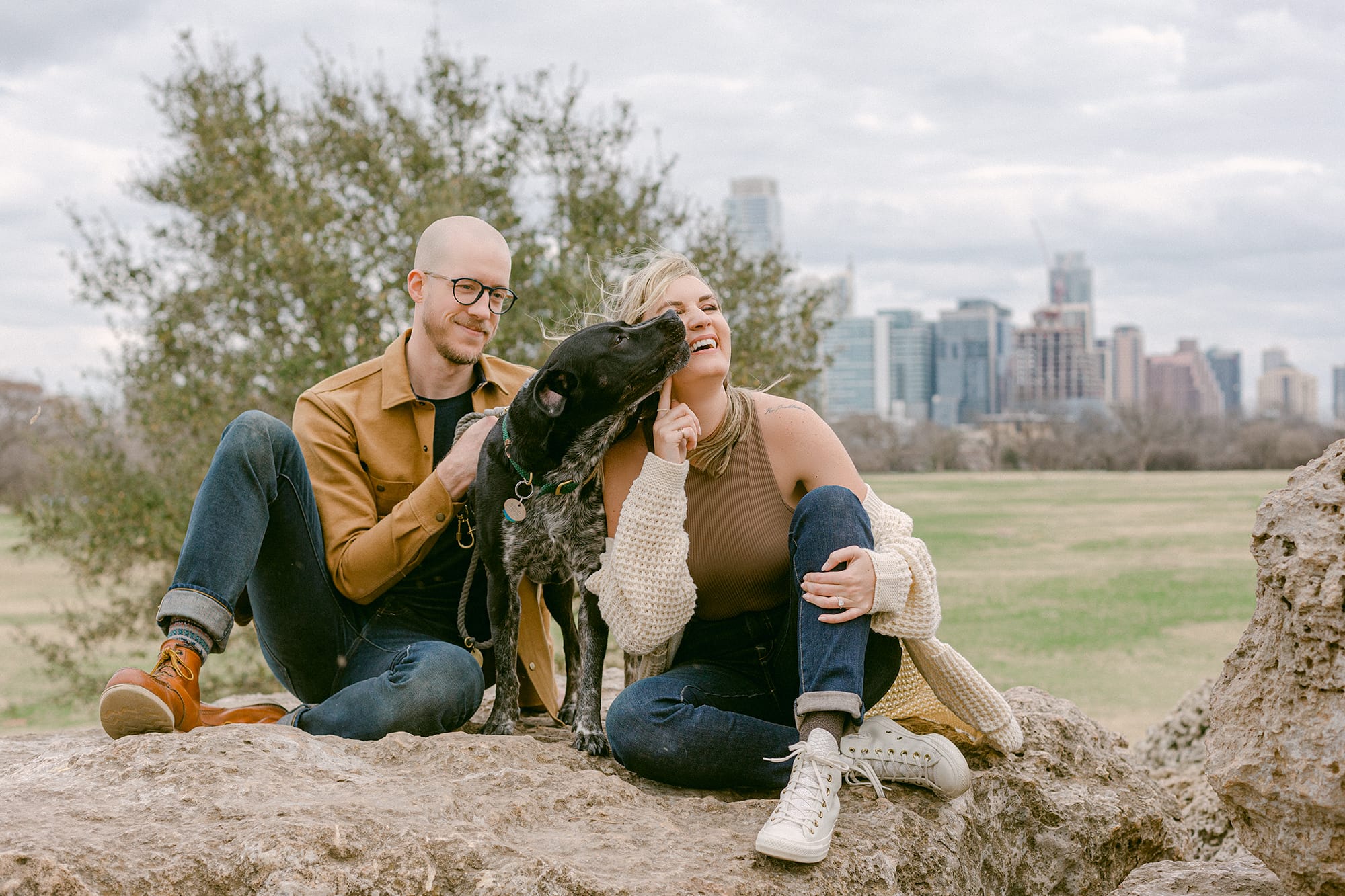 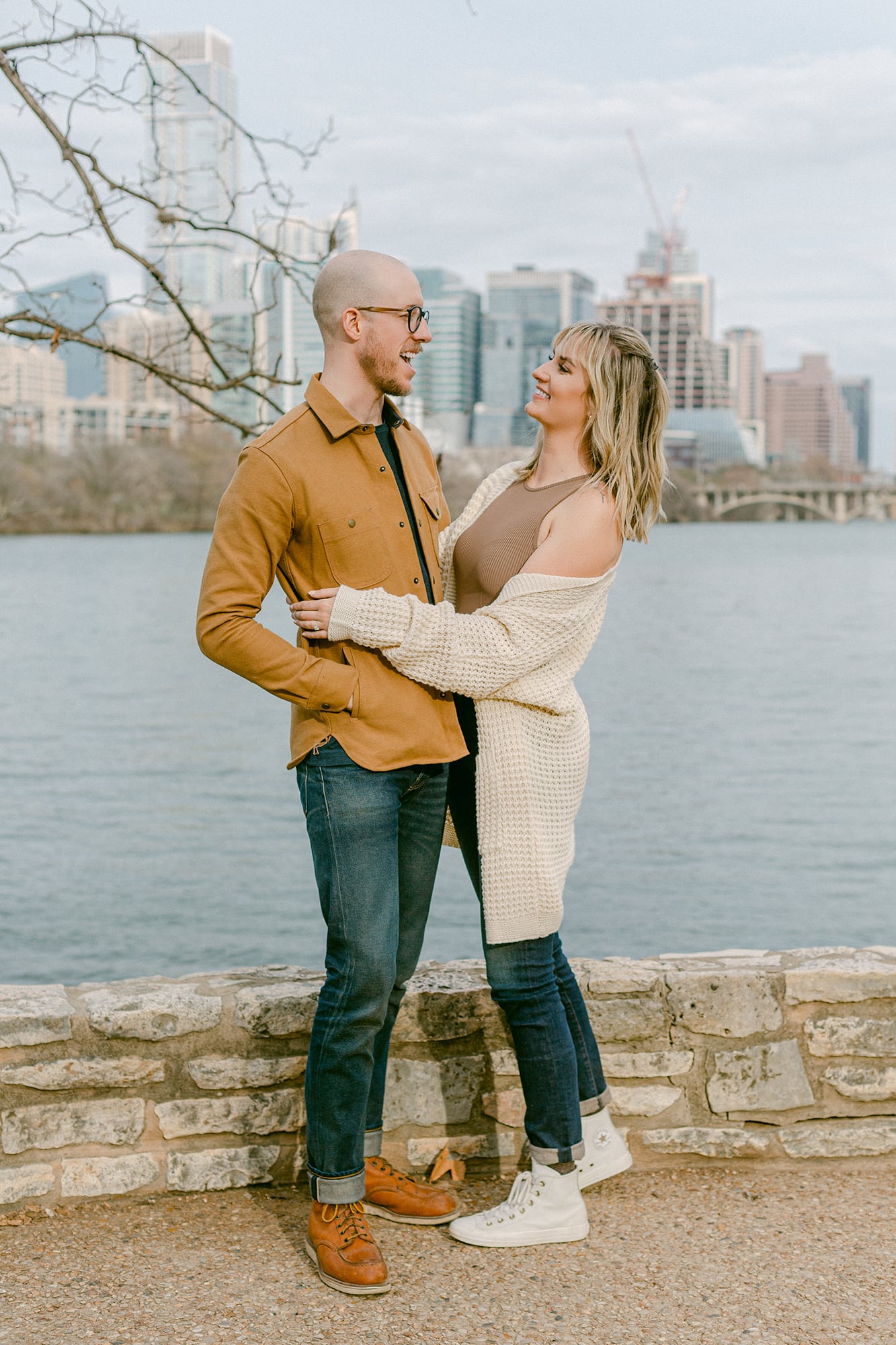 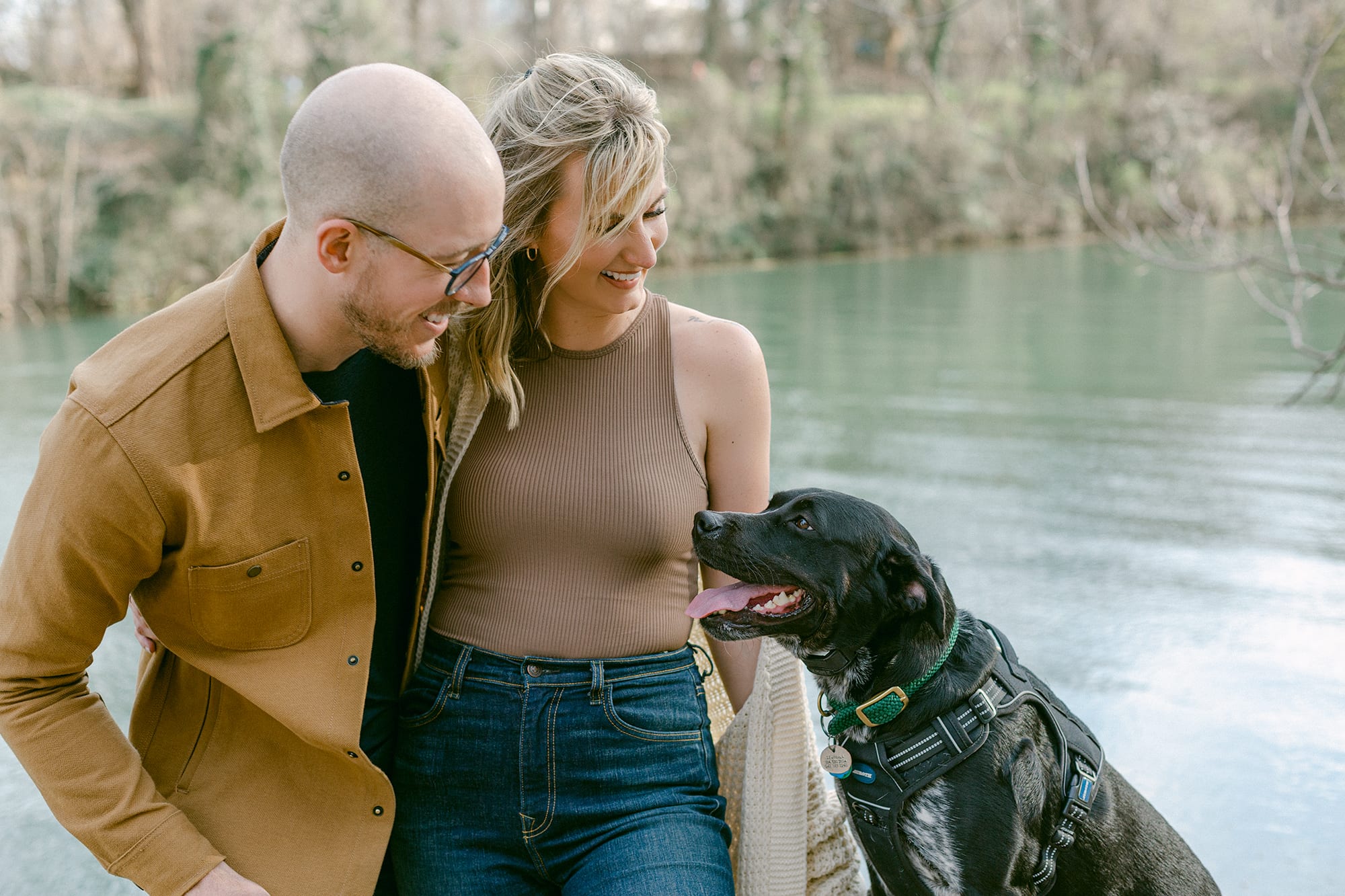 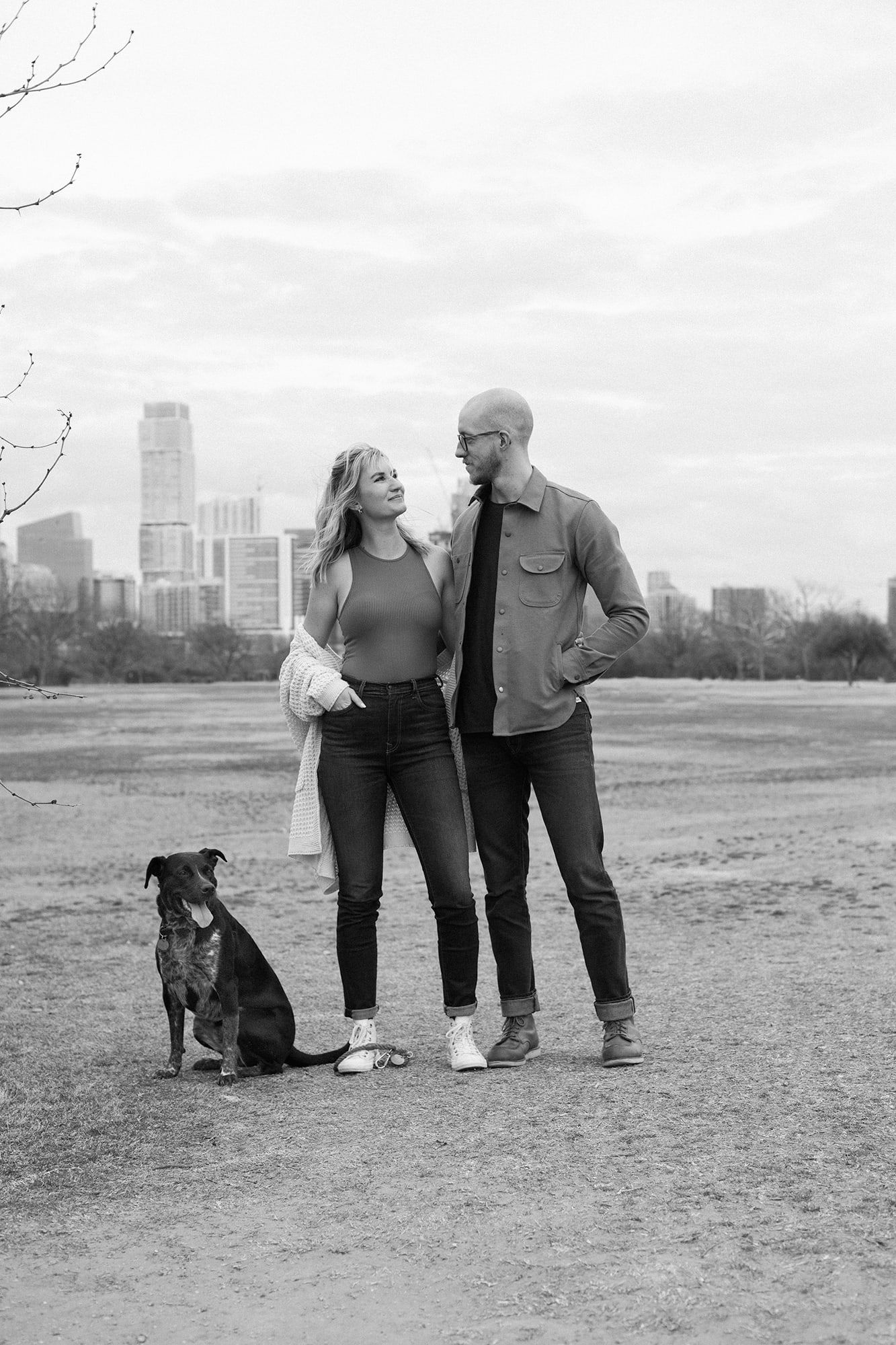 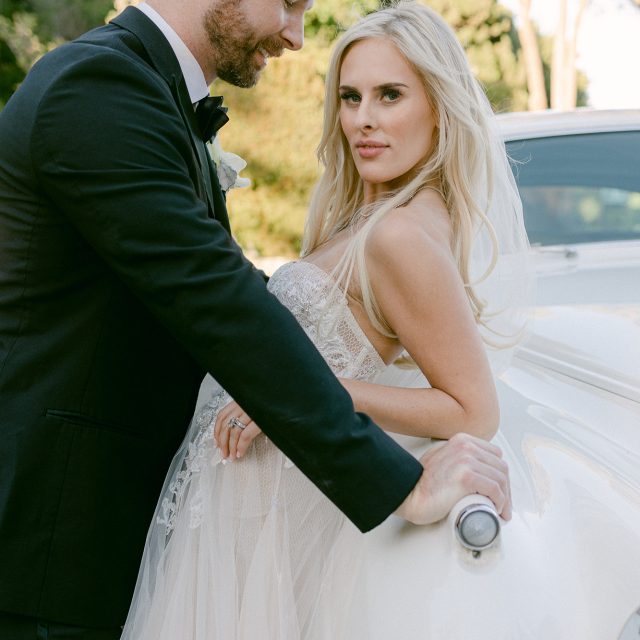 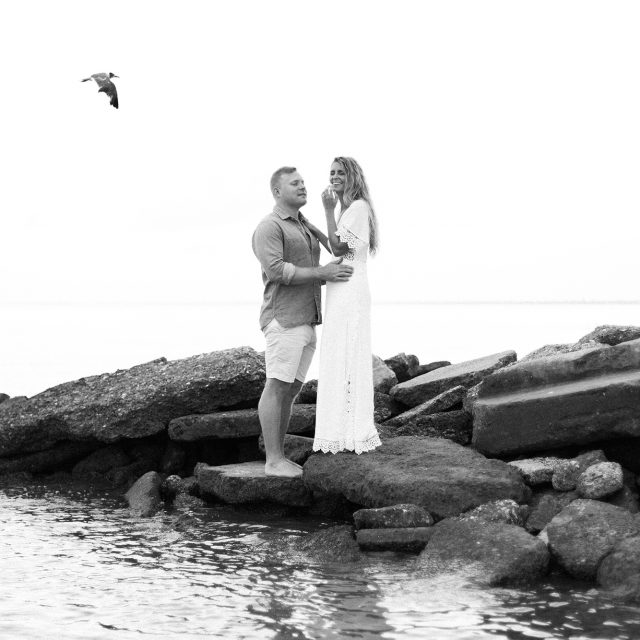 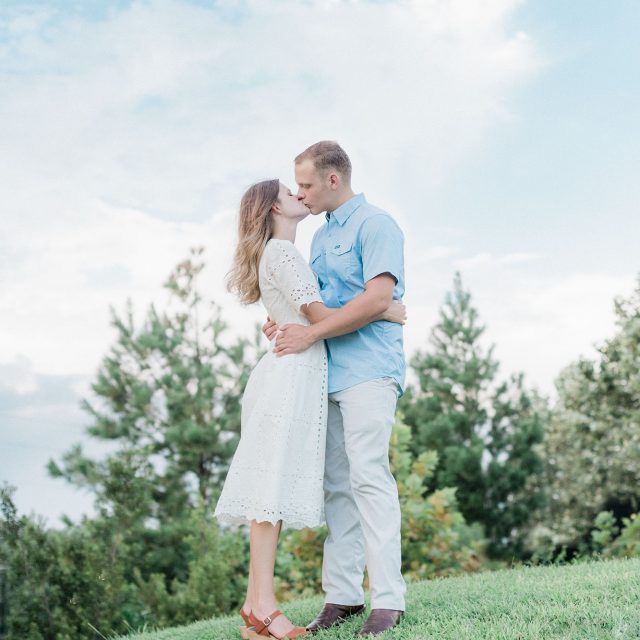 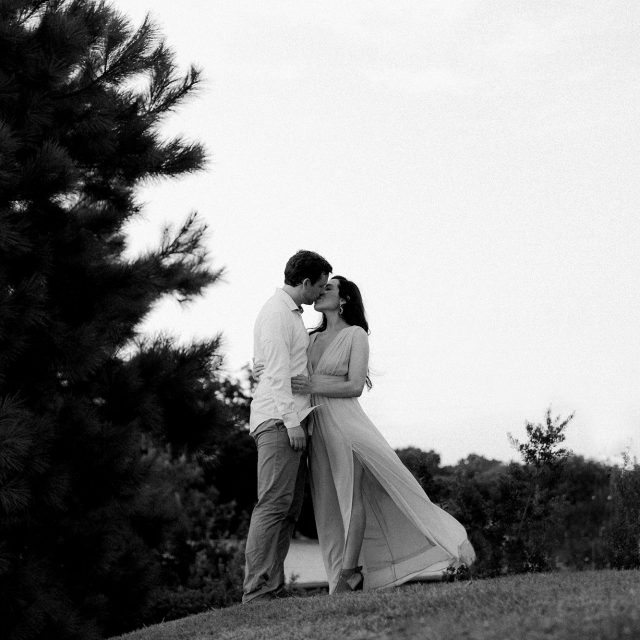 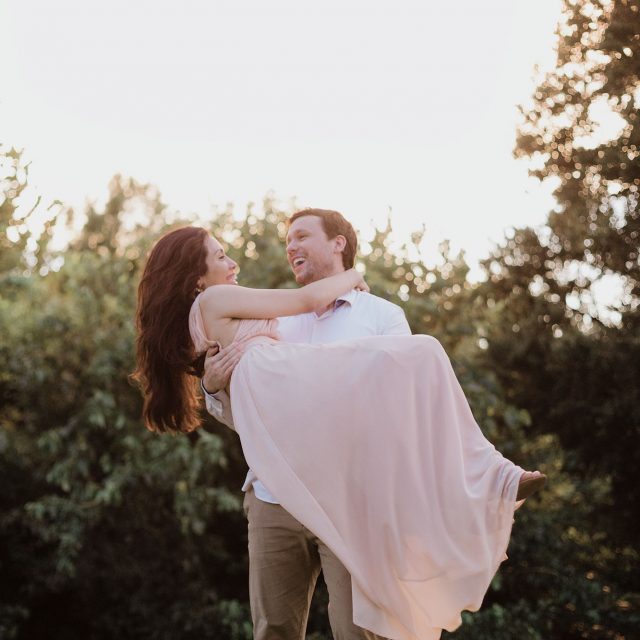 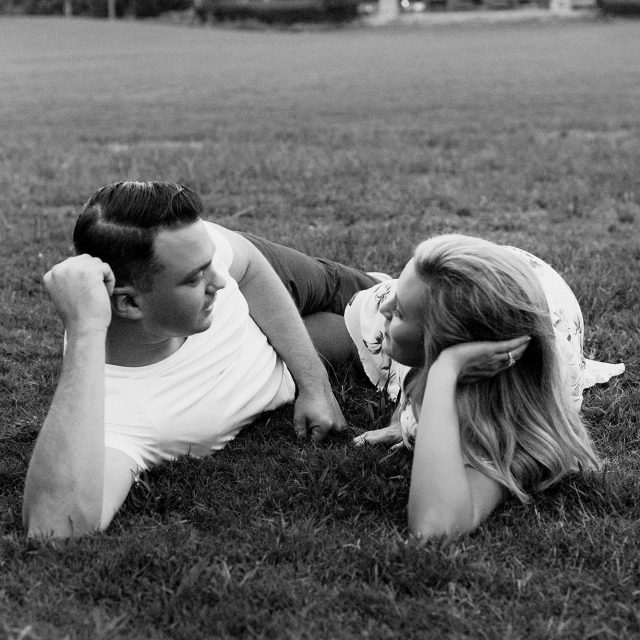